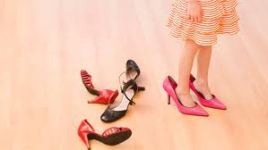 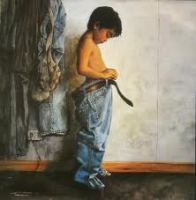 The walls were once covered with vibrant colors, resembling a rain forest.

Now dulled down to a subtle pink, the room has transformed itself along with its owner.

Where toys once sat and stuffed teddy-bears filled the shelf, now lay books and music CD’s.

It used to be a place where the playful thoughts of a child’s imagination came to life.

It was shared amongst two siblings; one bed, different genders, with different likes, linked to one bed room.

Split in half to accommodate the two; G.I Joe’s found on one side and Barbie’s on the other.

All the stuffed animals and tea-cup sets were kicked out of their former residence and in came the electronics, magazines, make-up, and candles.

It aged with its owner, reflecting on each transition she made.

Small thumb-tack holes invaded her walls like the largest army in the world; leaving memories of all the fallen posters of her favorite artists that were taken down and replaced with new favorites.

The glossy wooden floor, with scattered scratches from toy cars and baby carriages, was covered up with a soft light green carpet, but her memories could never be swept under it.

Amongst the new materials that consumed the room was black leather, pointy stiletto heels; left in the corner, positioned as if she had just stepped out of them.

The shoes stood next to a small black sequence purse containing her favorite shade of lip gloss, that completed her look for the night before.

Books on top of books were scattered on her desk, leaving only small peep holes of the light polished wood to shine through the cracks.

Purple filing cabinets that held everything from old school term papers to future bills, stood close by. Keeping them company, were a pile of texts books that were stacked up behind it.

To the outsider, the two rooms could have never been one in the same.

With age came responsibility and less time to imagine.

The reality of it was that there was no more room to play. 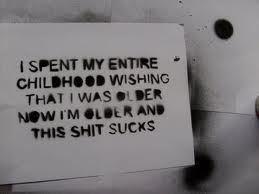 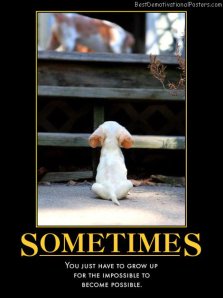